Our boys team is formed and has been practicing. If you know a boy that is interested in playing volleyball, they can come to our scheduled boys practices for the first time at no cost. They can continue to try it out for a $20 drop in fee. Then, if they decide they want to join the team, there is a prorated club fee.

Our staff is made up of former and current players, middle school, high school, and college coaches who want to share their love and passion for volleyball. 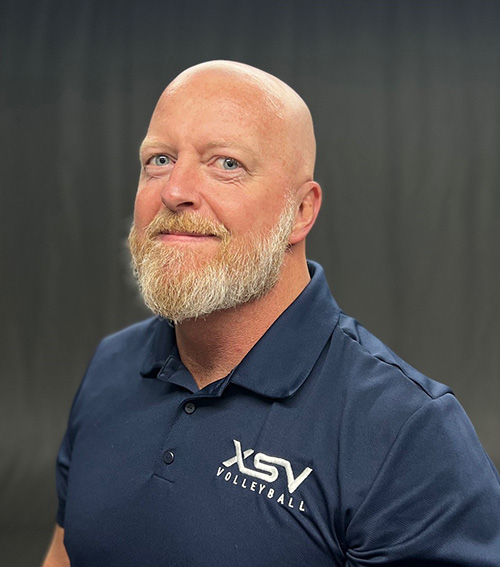 Alfie Dodd has been playing and coaching volleyball for over 30 years. He is currently the Head Volleyball Coach at Girl's Preparatory School where he previously served as the Head Coach in 2016-2017. An accomplished player, Dodd played at the University of Memphis and on USAV Regional Championship teams as well as beach volleyball tours like AVPNext, EVP, CBVA and many others. Most recently he coached for the K2 Boys Volleyball Program in Knoxville.